We were approached earlier this year by an award-winning Hampshire butcher and asked if we could design and make him a bespoke Sujihiki-style blade with a blade length larger than anything we’d made previously.

During the Covid lockdown his on-line store had taken off hugely and he was finding himself doing all the preparation – so he deservedly thought that once it was all over and calmed down a bit he’d reward himself with a knife specifically designed for carving and separating beef (although it can be used for anything).

Being asked to design a new knife from scratch is usually always guaranteed to whet our appetite – and so began the not-inconsiderable task of making our first Japanese Sujihiki-inspired blade.

Normally possessing a blade length of around 14″, a Sujihiki is largely intended for slicing boneless protein, though the long, graceful blade is also very useful for trimming sinew and fat from meat. The short height of the blade creates less friction when slicing and the blade draws through fish and meat effortlessly. Our version has an overall cutting length of more than 16″ – given that the fewer slices the better the carving, even a substantial sirloin on the bone or gammon can be sliced immaculately with one stroke.

The custom Corian handle means it still retains a pleasing amount of balance and the magnetic sheath will protect the blade indefinitely. It was designed to be used day-in, day-out and kept in tip-top condition with only a honing steel.

If you would like to commission your own version of the Sujihiki, please be aware that the considerable amount of work involved in making a blade of this size means it will take longer than our standard lead times for our custom knives.

International delivery excepting to the US will be charged at £20 at checkout. We charge £40 for all deliveries to the United States. 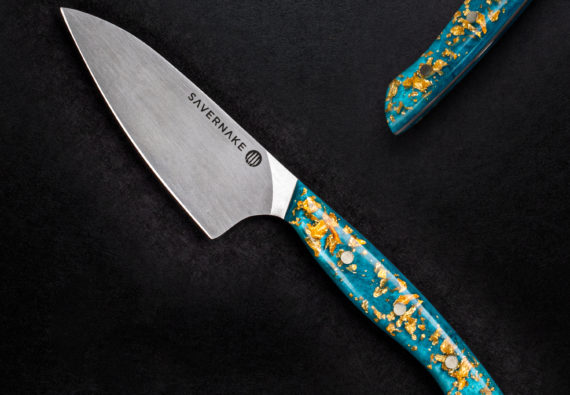 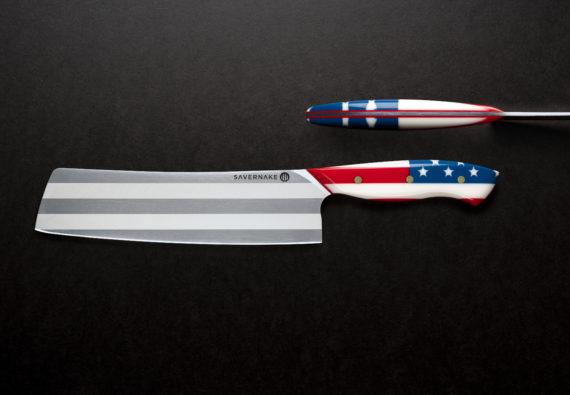 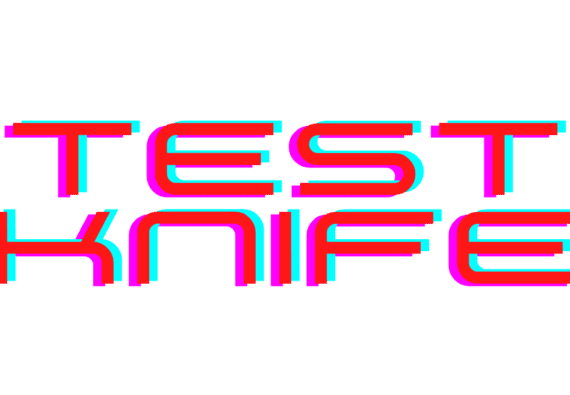